Carlos Bracamonte, developer of Blockchain Technology and Web3, launches Chubby Primates, an NFT collection based on Ethereum network which is composed of over 400 visual features of rarities. Basically, it is hand drawn avatars including suits, caps, shaded hairstyles, x-ray glasses and numerous wacky things.  Chubby Primates allows the people to take part in prizes, items in the store as well as virtual occasions with the community. 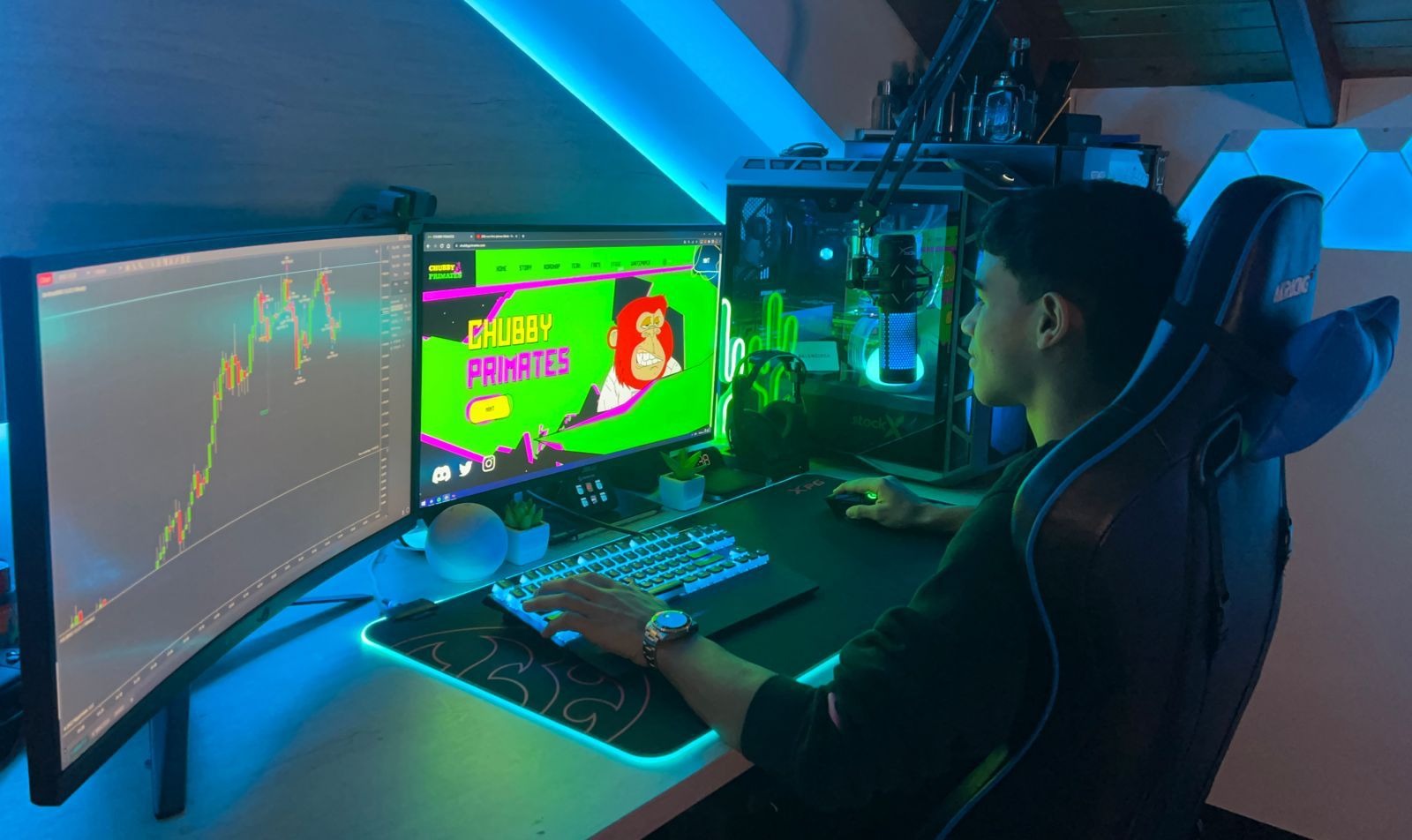 Chubby Primates is a new digital decentralized social network, “Play to Earn” which enables the people to earn money. It offers an entirely different economy, optional for every person to generate money in Chubby Primates through the game. In the “Play to Earn” game, holders of at least one NFT will contest to play.

Chubby Primates is a metaverse of opportunities, the people can carry out activities such as searching for work, recruiting ability and completing projects as well. Chubby’s marketplace offers services or sells items to the people.  The holders can generate income through the buy, rental and sale of land. Chubby gives the opportunity to pre-sale access to all holders, at the launch of land, but it also offers to external buyers who actually want to rent or sell their land to the holders.

Carlos Bracamonte is a professional gamer and developer of Blockchain Technology and Web3, has created his own ecosystem within the metaverse and his own NFT collection. At very young age, he is highly motivated by the world of games, he saw an open door in the digital universe and entered with a base of study, dedication and perseverance to become the first Blockchain and Web3 Technology developer in Colombia, observing that this technology is currently revolutionizing the global scenario of the financial, government, entertainment, health, commerce, artistic spaces among others.He believes that the Blockchain is changing the way the world lives and works and also becoming one of the most promising professions of the future.

KNOWHERE Set to Become Utopia for Learning about Web3 Transition

Viide To Display The Future Of Web3 Advertising