These platforms will offer users various benefits, such as affordable interest rates, transparency, and security. Risebit will also release its cryptocurrency, Risecoin, which the community will use in the voting processes for investment projects. 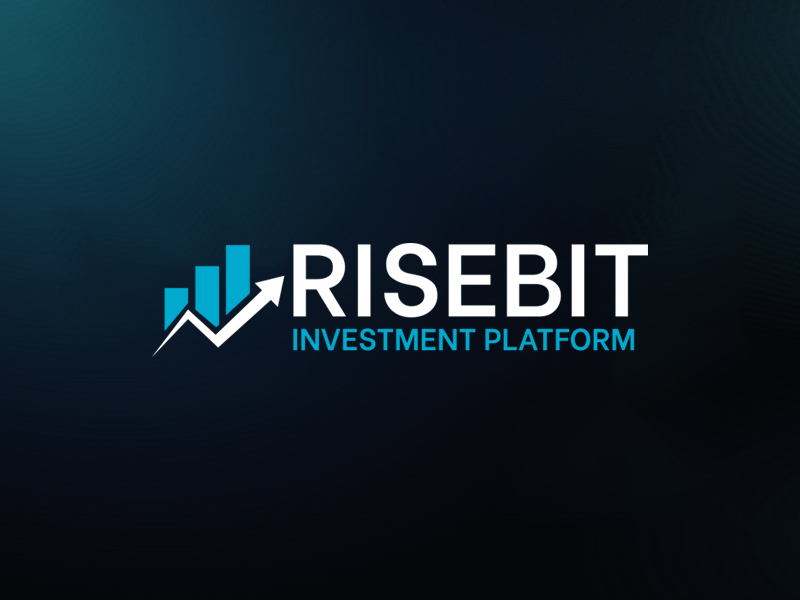 The Introduction of Intelligent Arbitrage

The goal of this system is to become a cross-chain solution not limited to a single DEX. This would be a significant advantage because it would allow for more price discovery and options for the user.

At the moment, Risebit runs on the BNB Chain. However, the team is already working on expanding the system to other blockchains. Specifically, the founders mentioned Ethereum, Avax, Polygon, and Moonbeam, with others coming in the future.

A New Way to Lend and Borrow Funds

Risebit goes beyond the trading dimension by introducing borrowing and lending services in its ecosystem. As the founders explained in their whitepaper, the interest rates will be much lower than traditional banks generally require.

Moreover, the platform will require users to post crypto assets as collateral. If the value of the posted collateral falls below the settlement price, Risebit will automatically sell the crypto assets.

In this way, the system will reestablish liquidity and cover the taxes associated with the loan. The platform aims to avoid any issue that may arise from a massive drop in the value of posted collateral.

The team mentioned Bitcoin, Ethereum, Cardano, Polkadot, Avax, and Solana among the cryptocurrencies accepted as collateral. Users will be able to borrow BUSD in this new decentralized platform.

Another essential feature unveiled by the team is its governance system. The project wants to create an ecosystem in which users can have control and vote on what they want.

Overall, the voting operations will take 1-2 weeks, after which Risebit will announce the winning project.

Risebit is a decentralized investment platform built on the blockchain. This project wants to enable its users to generate returns safely and reliably.

Risebit's services go beyond trading and include features such as mining, staking, and much more. The company plans to launch its native token soon, which will have a core role within the platform.

Investors looking for more information on Risebit may refer to its website and the social media pages below.

KNOWHERE Set to Become Utopia for Learning about Web3 Transition

Viide To Display The Future Of Web3 Advertising